On Christmas morning I took a short trip just outside of Munich to witness the memorial service for the Sendling's night of murder.

From Wikipedia: Sendling's night of murder (German: Sendlinger Mordweihnacht) was a massacre in 1705 in Sendling, 2 km south west of Munich. An army of peasants, protesting the Austrian regime during the Bavarian People's Uprising, had marched on Munich, but was betrayed from within and massacred. Some 1,100 peasants were killed. 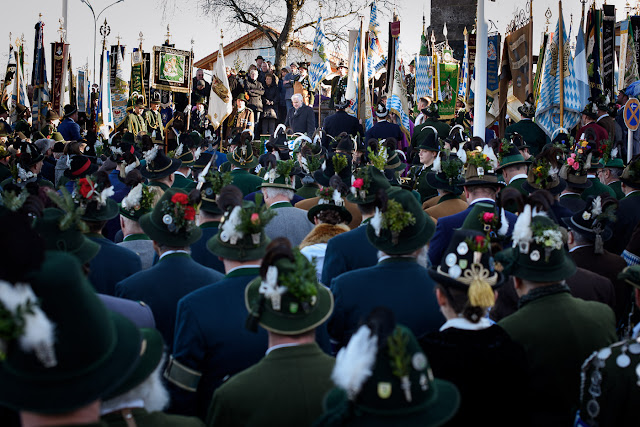 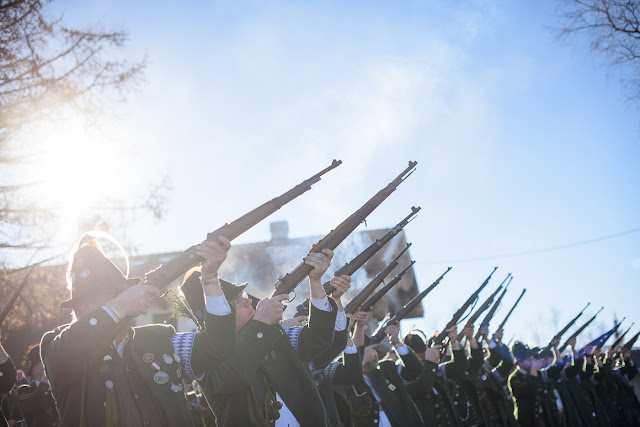 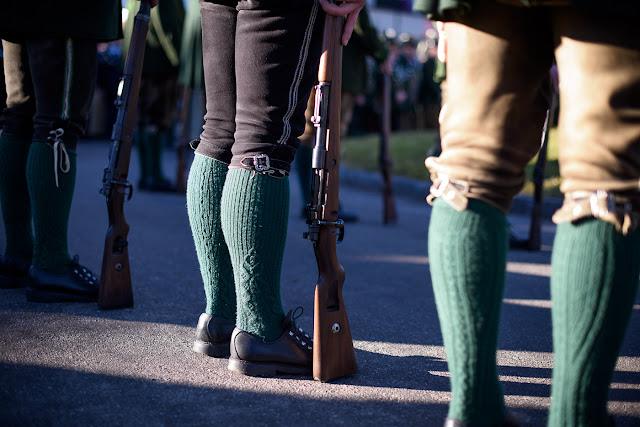 Read more »
Posted by Christian Brecheis Photography at 11:24 AM No comments: Links to this post

That was a first! Recently I was lucky enough to play some tennis on ice. Here're some shots from that night. Check out the incredible White Club Tennis. 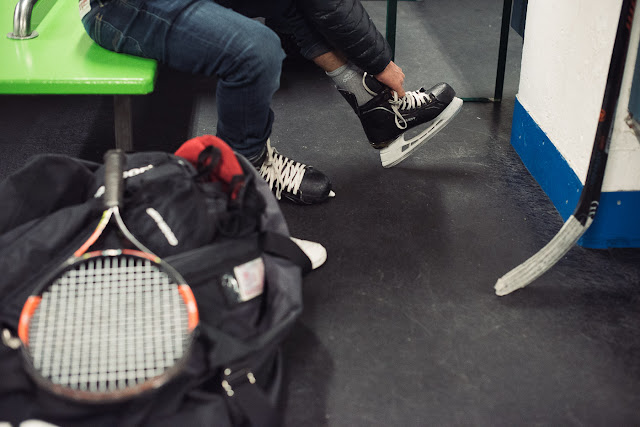 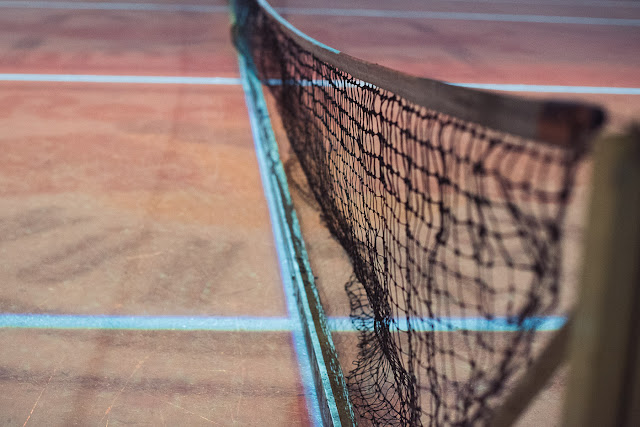 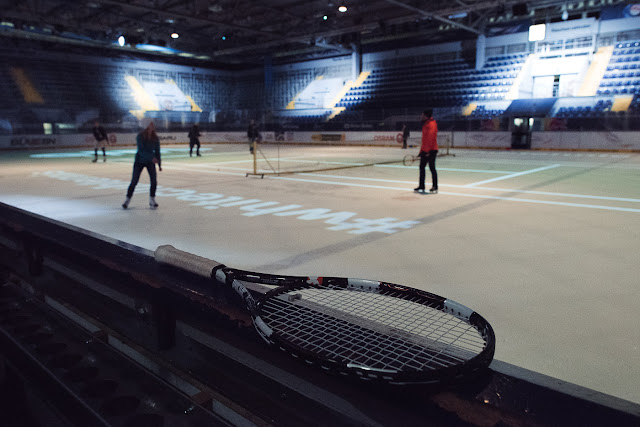 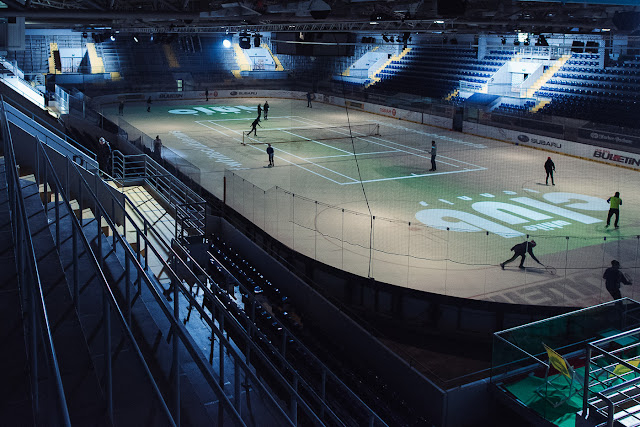 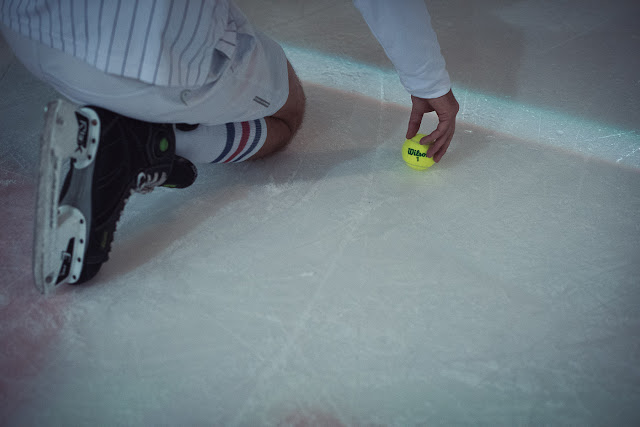 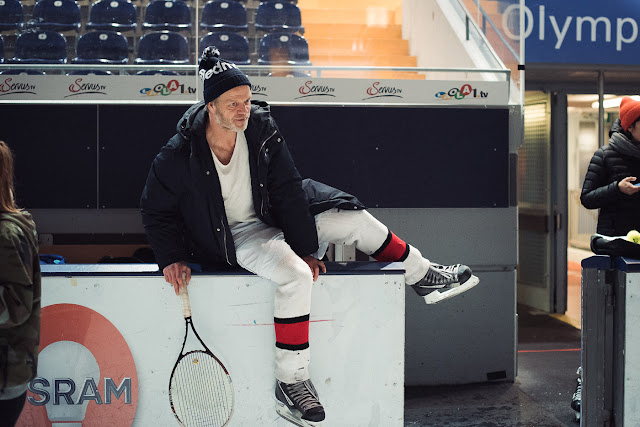 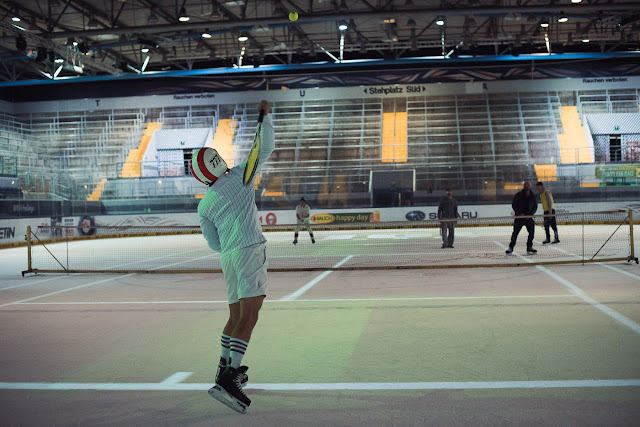 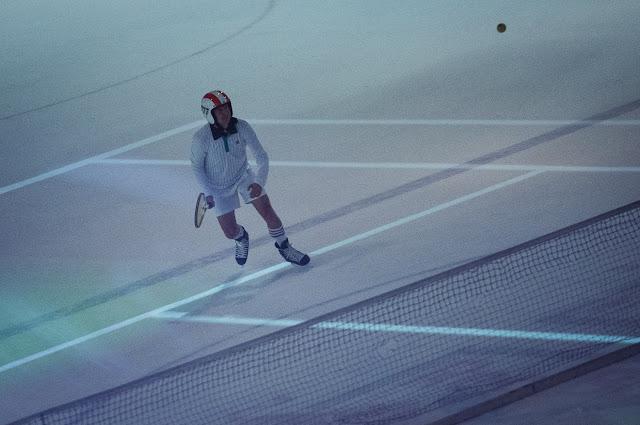 Posted by Christian Brecheis Photography at 1:00 PM No comments: Links to this post