It's pretty hard to sum up what we did in Bolivia in a few words only. Basically Sepalot was holding some music workshops to get the kids away from the street. I have to say it worked amazingly well. It was cool to see those kids rallying arround something they liked. In the end they formed a band, exchanged contacts and made friends. 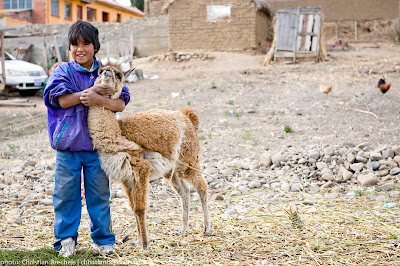 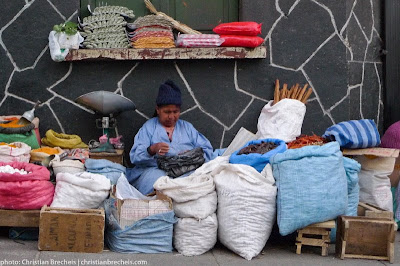 portrait of the city's electric 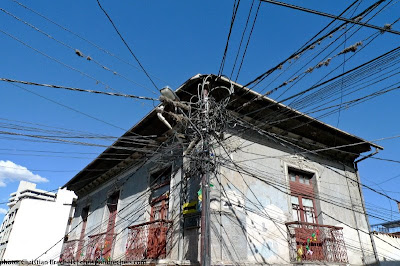 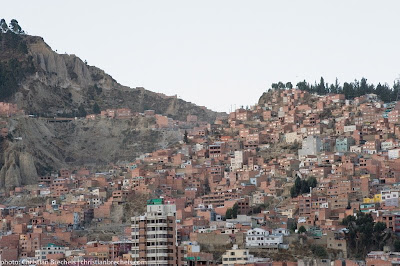 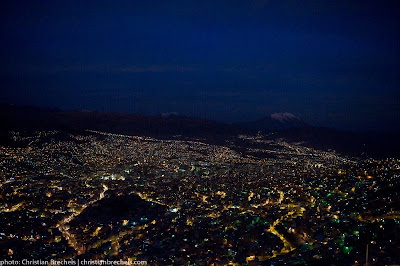 breakdance battle at the concert 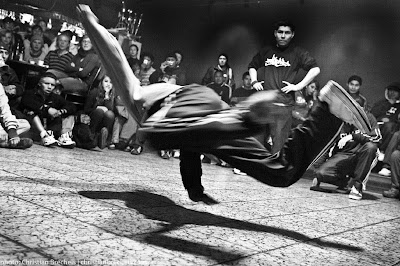 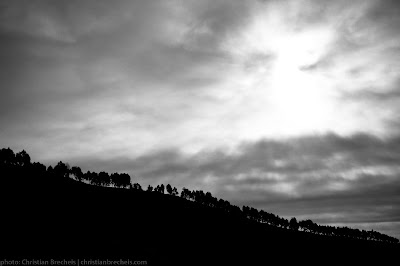 Lot's of stuff going on here in La Paz. Sepalot is keeping a daily Blog over here. Go check it out. As well he's using some of my snapshots on his blog, hope you enjoy. We'll be heading home in a few days, I'll have a little recap ready for the blog by then. 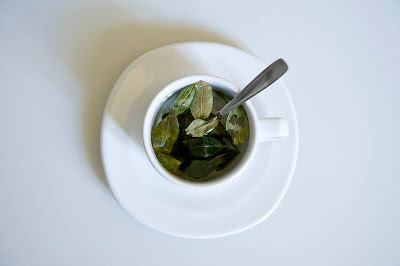 Posted by Christian Brecheis Photography at 3:32 AM No comments:

It's been a long travel to Bolivia. Spent nearly 30hrs netto time in planes and on airports. Got into La Paz at 2am yesterday. I'm doing a documentary of Sepalot's trip down here, a Munich based DJ, Producer, Musician; who's holding some workshops and got a bunch of DJ gigs in town. With not much sleep it's been an exhausting day at close to 4.000 meters over sea level. We went to a press conference and then cruised town for a bit. 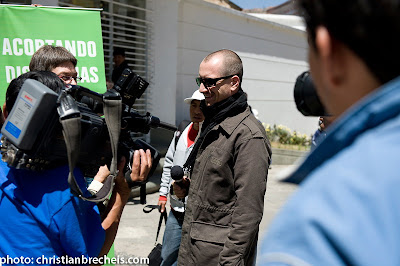 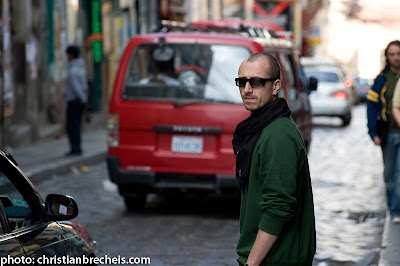 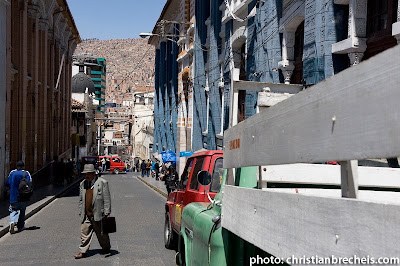 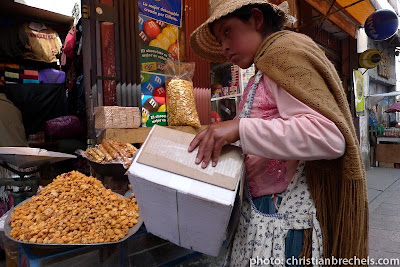 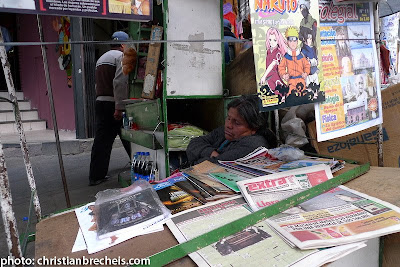 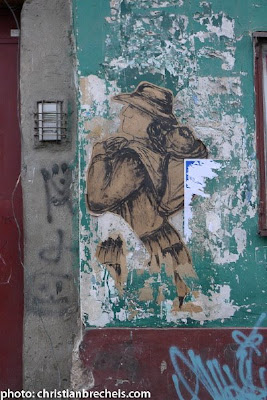 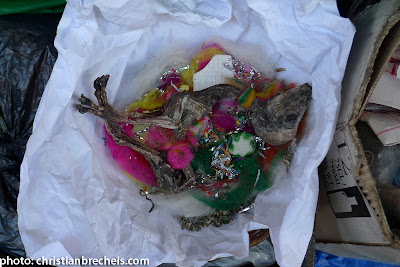 cable chaos. by the way, the press conference got interrupted by a black out. now wonder when you look at the power lines here. 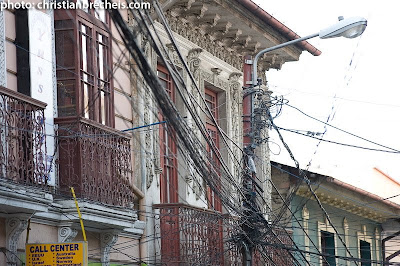 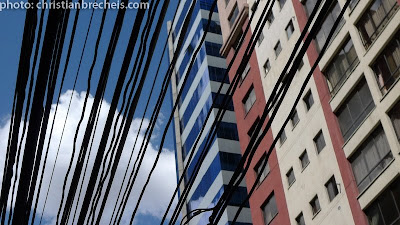 Posted by Christian Brecheis Photography at 12:26 AM No comments: